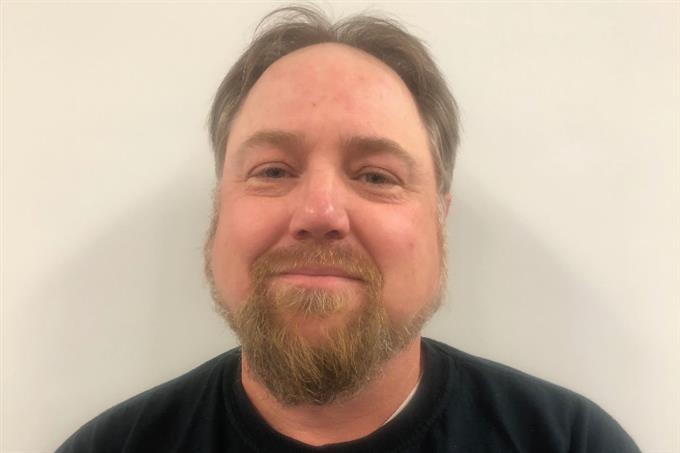 Mr. Grover has been in Alaska since 1982. He graduated from North Pole High School in 1987. After high school he went to a music school in Hollywood, California to play the drums. He was hoping to become a rock star but it seems it was not in the cards for him, but he is still not giving up hope. He plays the guitar now and loves all kinds of music. After school he went to work in the construction industry for ten years, but after some time he decided that he wanted to become a teacher. He loves teaching kindergarten and has been teaching at Anderson Elementary since 2006. Other things he enjoys doing are hunting, fishing, boating, four-wheeling and rooting for the Seattle Seahawks. Go Hawks!