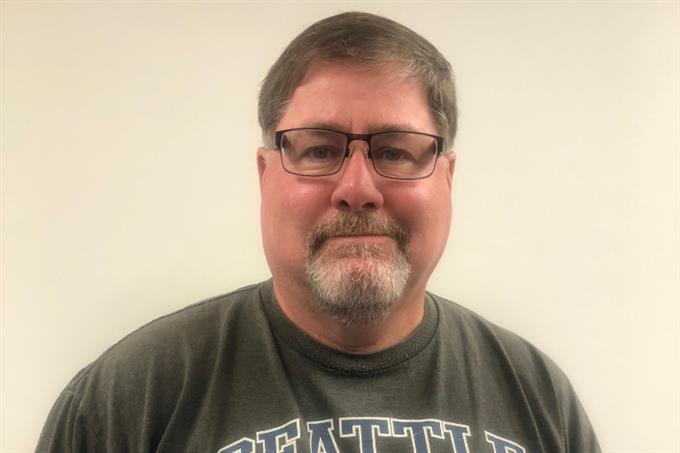 Mr. Holt grew up in Oregon and is an Air Force retiree. He is married to his college sweetheart, has two sons, a daughter, and nine grandchildren! After spending 20+ years in the Air Force and five years in a Civil Service job, Mr. Holt decided to follow a life-long dream and become a teacher. In his words, "It was time for an old dog to learn some new tricks." He earned his teaching credentials at UAF and has been teaching at Anderson since 2012. In addition to teaching, Mr. Holt loves to fish and camp, and is a diehard Seattle Seahawk and Oregon Duck football fan.