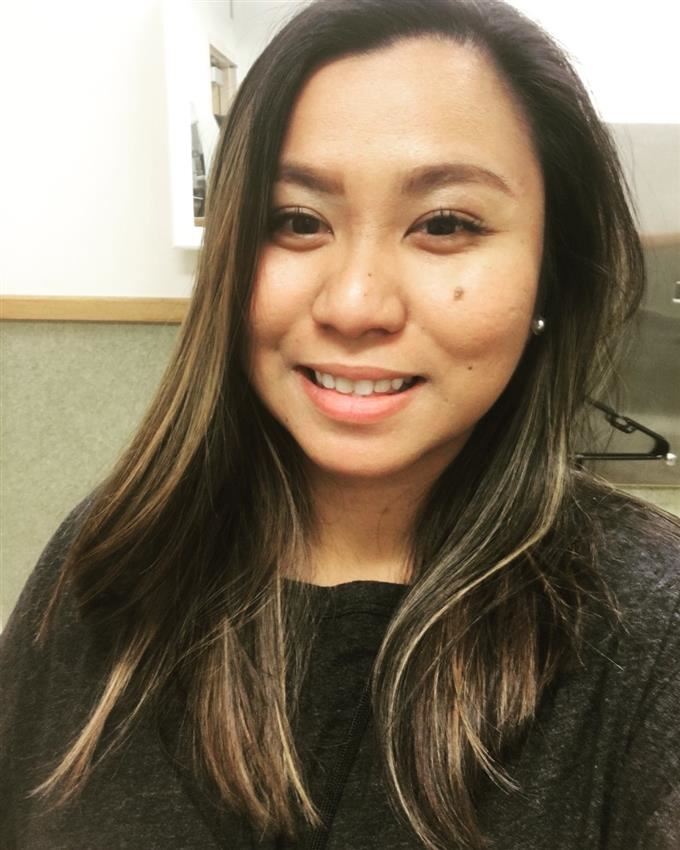 Mrs. Acorda grew up in Hawaii, on the island of Oahu.  Her family recently moved to Fairbanks, AK to accompany her husband who is in the Army, stationed at Fort Wainwright.  They have a daughter named Aurora, and fur baby named Fuzzy.  Before moving, they were stationed at Fort Hood, TX for about four years.  Alaska is actually her second home since Kodiak is her husband’s hometown.  There, she received her Bachelor’s degree in Elementary Education from the University of Alaska, Anchorage.  Being a military spouse and growing up in a culturally-rich state, Mrs. Acorda brings a diverse background to the classroom.  She is fluent in three languages, conversational in two and still hopes to learn more. Mrs. Acorda likes to cook, watch movies, read and travel.